So the living room has been at a stand still for sometime now. I just finished my X wall and now I’m working on a gallery wall using Destiny’s Method of Randomness:0) 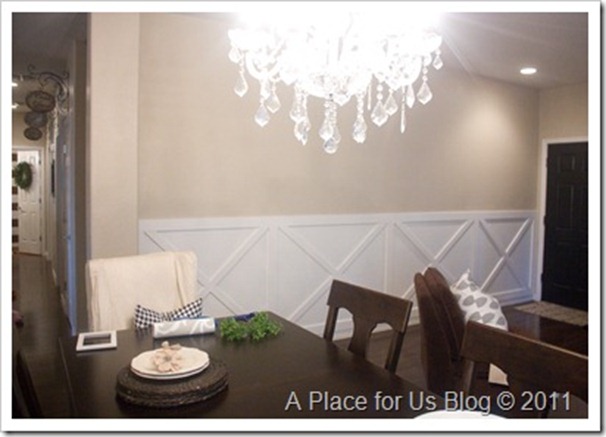 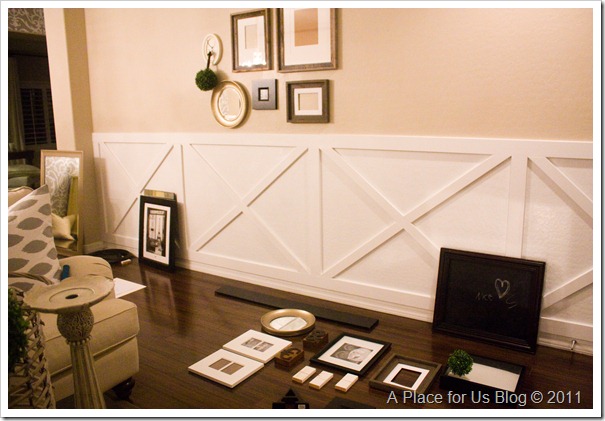 I always advise my family and friends to focus on one room at a time. But that’s a lot easier said then done:0) I’ve been back and fourth between the family room and living room. Dreaming about the laundry room and peaking into the office:0)

But I did have some free time to research some chairs for the living room area. When I say research I mean pinning:0) It’s so nice to have a place to store all of your ideas and plans for your home in one spot! Plus it’s so pretty! You think you’ve seen the prettiest thing ever and then BOOM you spot something else even prettier. Won’t you join me?

I’ve decided these are the chairs I want. Two of them would be nice,right? But so would a mix:0)  Remember them from my original inspiration board?

Well first off, they’re low. Meaning if I park them in front of my window you will still be able to see a pretty view of the patio and passing neighbors. I’m nosey:0)

Two. They have tuffs. Which will add some interest and depth to the room.  It’s also something pleasing to look at and traditional in style, which I like!

But like always you have to have a few back up plans so here are my other picks.

This lovely chair is from Pier One. Has the same feel as the first one and similar curves to my sofa. I’m loving YOU,you pretty little chair:0)

This one is even more expensive then the first. It’s also completely different from the first two. I know, it makes no since. I just know what I like:0) That big ole cushion looks so comfy! 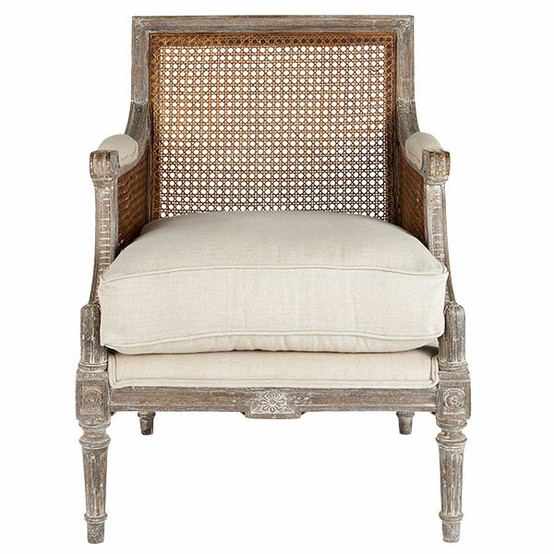 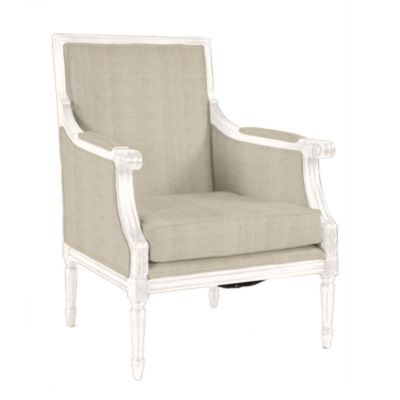 This one’s from Target. Not sure about the scale and the color is off, but the price is right:0)

So close your eyes and imagine with me. Can you see it? I can…….. 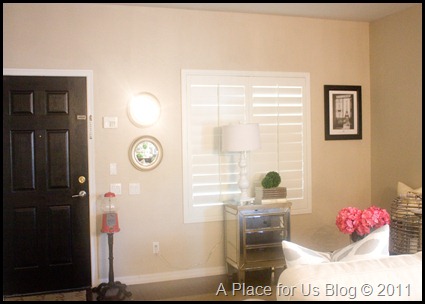 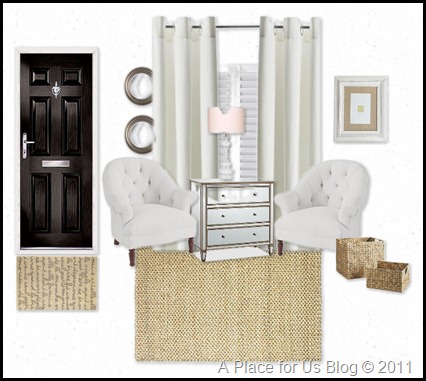 I will let you know what we decide! Reggie and I don’t like to do the payment plan thing when it comes to furniture or anything really. Well HE doesn’t. I wouldn’t mind…lol. But then we would be in tons of trouble. Can you imagine if I had lines of credit  to all my favorite stores!!! Not cool. So if I want them then I’ll have to save up for them:0) Which might take a while, but like I always say, I don’t mind waiting for quality and getting what I really want. Besides that, I might get lucky on craigslist, so I’ll be on the look out! 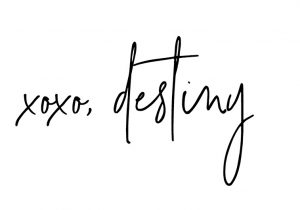 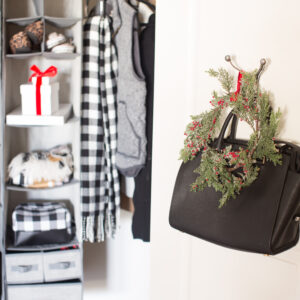 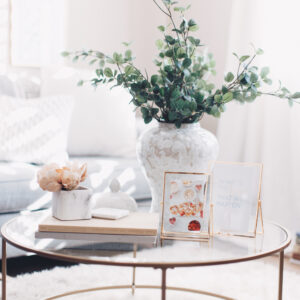 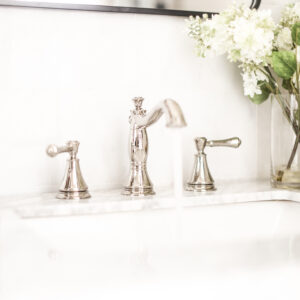 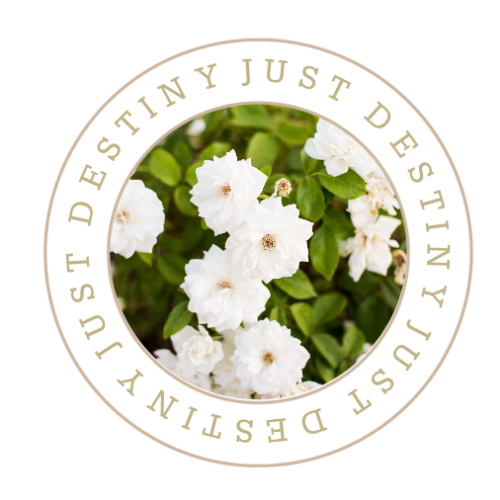 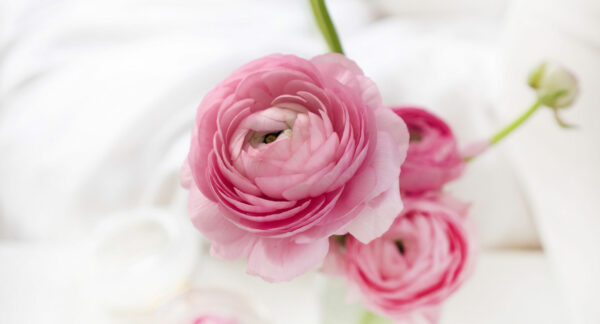